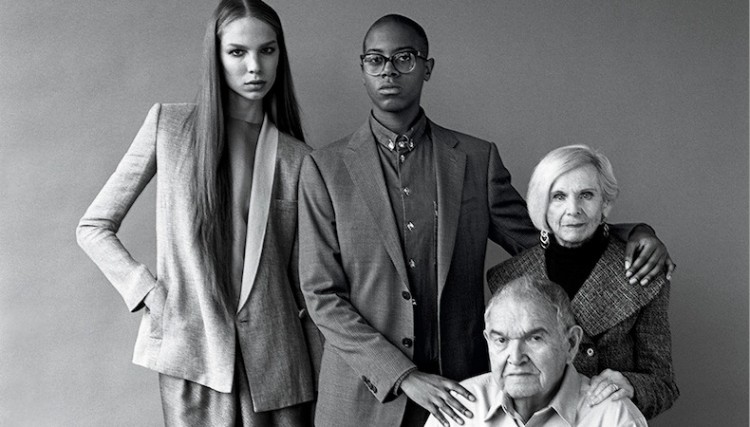 Luxury department store Barneys is creating waves in the SS14 advertising space. Whilst other retailers are featuring soft flower arrangements, bright summer colours and teams of models seductively draped around city-scapes, Barneys is launching an advertising campaign to raise awareness about transgender issues.

Bold right? I’m ashamed to say that at first I shrugged it off as another provocative marketing initiative in the style of Harvey Nichols or United Colours of Benetton, after all Riccardo Tisci had “been there and done that”, when he cast Lea T for Givenchy a few years back. But then I visited The Window (Barneys’ blog), and realised how wrong I had been to tarnish Barneys with the same “controversy campaign” brush. 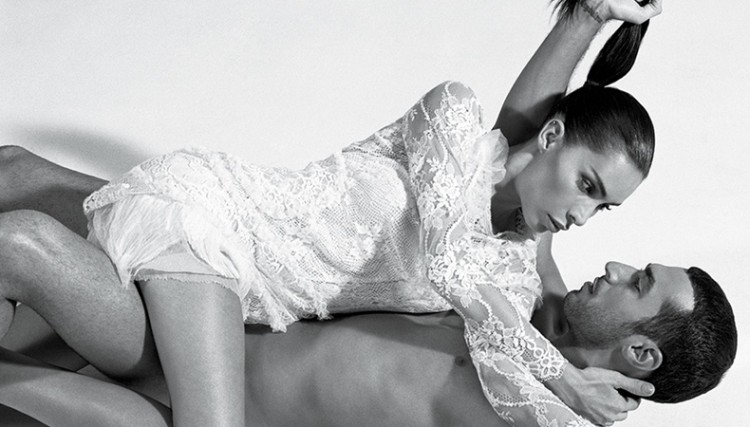 Shot by iconic photographer Bruce Weber, the campaign comprises of 17 transgender people paired with their extraordinary personal stories – warning there are some tear jerkers. The models wear the likes of Balenciaga, Derek Lam, Ann Demeulemeester and Yves Saint Laurent.

Executives from Barneys explained how despite the 700,000 trans people living in the USA (its estimated at 300,000-500,000 in the UK), they are an incredibly underrepresented minority group. Whilst the gay, lesbian and bi community have made incredible progress in terms of acceptance and awareness, the trans community has had made very little advancement at all. Now, this is not the environment for me to launch an awareness campaign of my own, but in the US transgender people are unemployed at double the rate of the general population (it’s four times higher for trans people of colour). As a consequence, trans people have a disproportionately high rate of homelessness and suicide, in his heart wrenching story, campaign model Sawyer Devuyst explains that six trans people in his group of friends have committed suicide; he is only 28 years old. As I am based in equalitarian Scandinavia, I expected to find some exemplary trans-friendly policies from my adopted country, but I was amazed to discover that until January 2013, Swedish law had required all transgender people to undergo sterilization if they wanted to legally change their sex. In fact Argentina is apparently the most trans friendly country in the world, as trans people have access to the country’s socialized medical system for all their transition-related care for free including any desired surgeries. 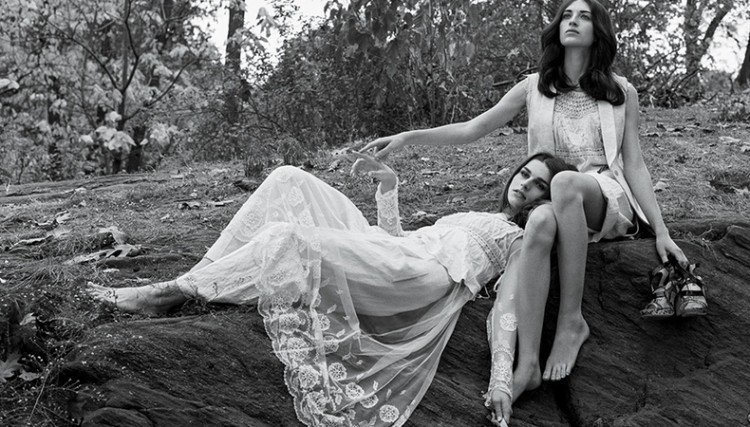 Models like April Ashley, Candy Darling, and more latterly Casey Legler, Isis King, Andrej Pejic and Jenna Talackova have raised awareness about the trans community and Barney’s campaign should only reinforce their efforts.

On February 11th, Barneys New York will donate 10% of all sales from its 11 flagship stores nationwide and Barneys.com to the LGBT Community Center in New York City and the National Center for Transgender Equality – so earmark the date for your shopping. 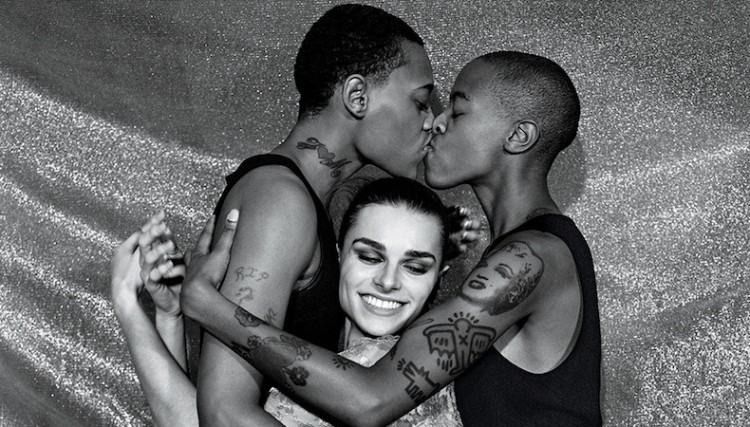 You can view the whole campaign and read the inspiring stories of the 17 participants here. 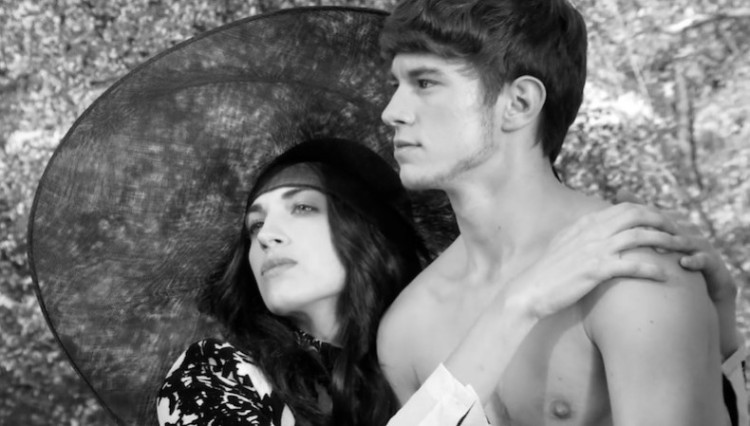 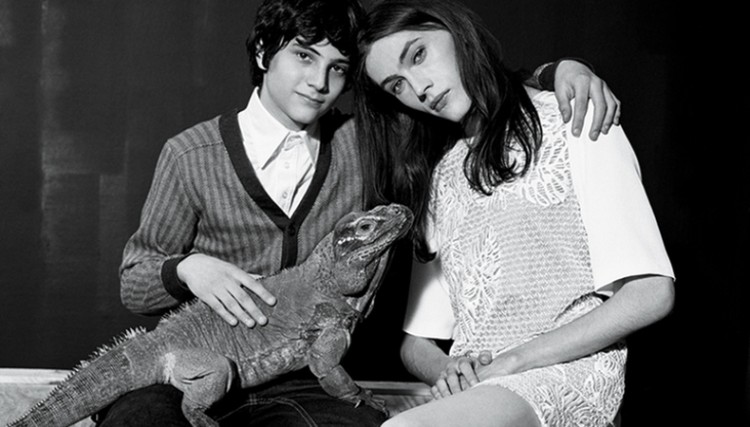