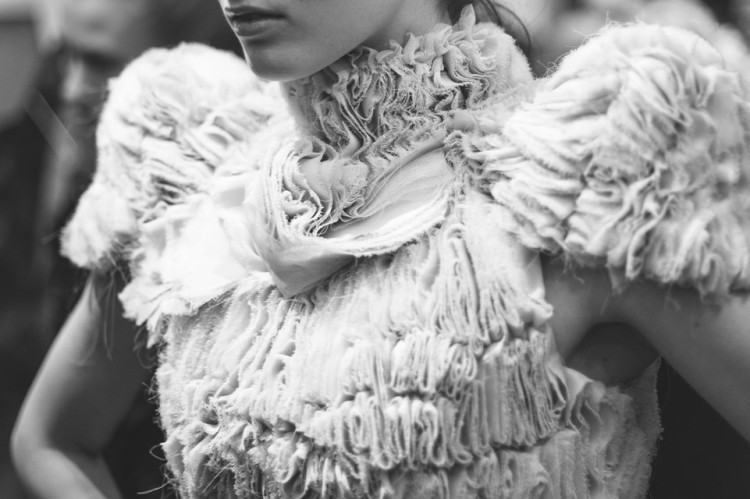 Stockholm Fashion Week is a mere few weeks away, but prior to the event, the Swedish Fashion Council showcased an equally exciting foray of talent – the Rookies. Earlier this week twelve new menswear, womenswear and accessories design talents were selected to present their collections to an audience of buyers and press, with one designer awarded the “Swedish Fashion Talent of the Year”. Previous winners include Dagmar and Uniforms for the Dedicated, who have since risen to international accolade. From the 12, there were four collections in particular which caught my eye – one of which was in fact awarded the coveted scholarships by the Swedish Trade Federation Stil and Peugeot. 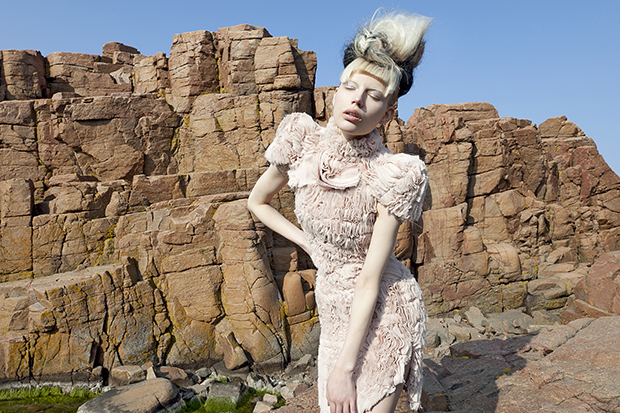 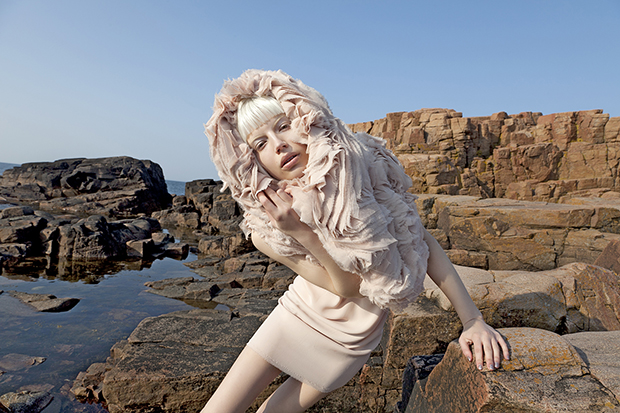 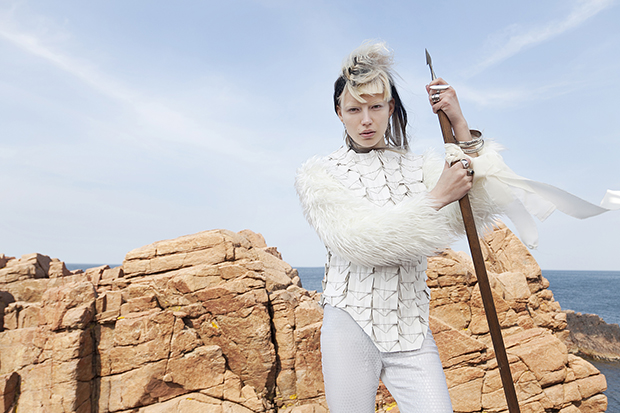 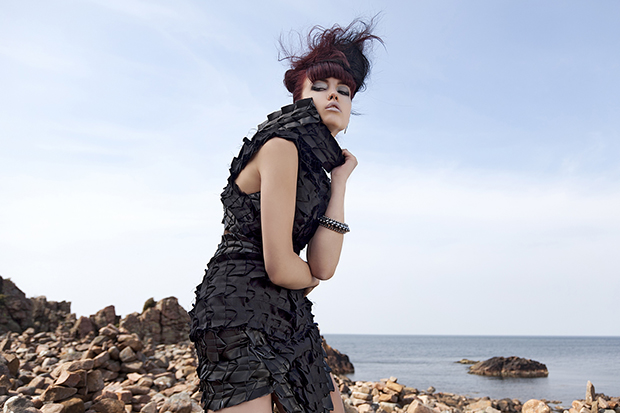 Carolina Ronnberg is the woman behind couture label Wilhja, which promises an “alternative luxe” through intricately designed and embellished pieces. Her specialism is the pleating and ruffling of fabrics to create show stopping sculptured gowns. Think red carpet looks, with a mystical theme that draws inspiration from Ronnberg’s hometown in Lapland. Wilhja offers something that little bit extraordinary that forgoes commercialism in favour of raw beauty and ostentatiousness. 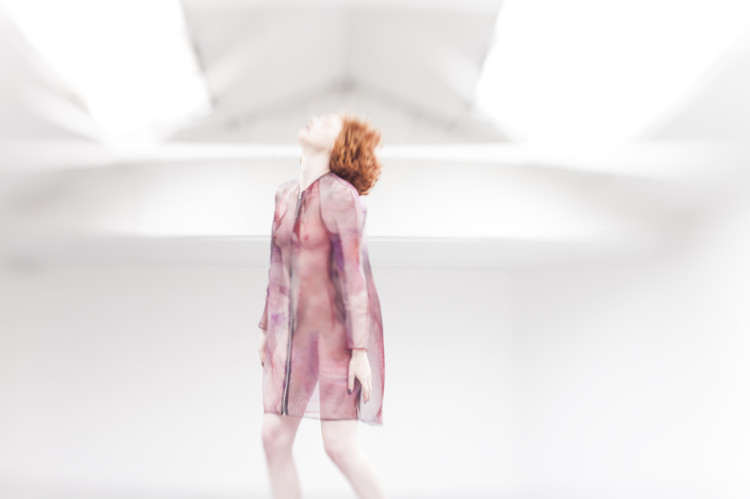 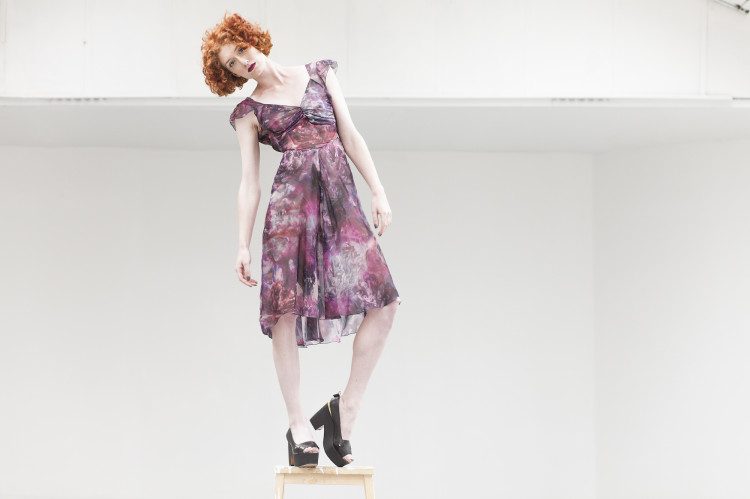 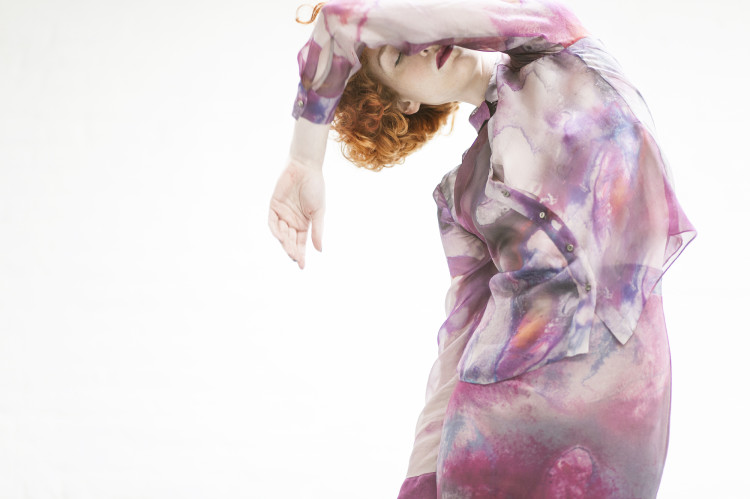 I got my first glimpse of Aether whilst visiting the showroom of a PR agency here in Stockholm and was immediately drawn to their eye catching graphic prints. What then had me hooked was their relentless commitment to the environment and sustainability – they share with the consumer every step in creating one of their designs. Behind Aether are Neliana Fuenmayor and Paula Maso, fashion and graphic designers respectively. The pieces are feminine and modern, but not girly by any stretch of the imagination. Their SS15 collection features marble prints that give it an urban undercurrent without compromising on classic design. 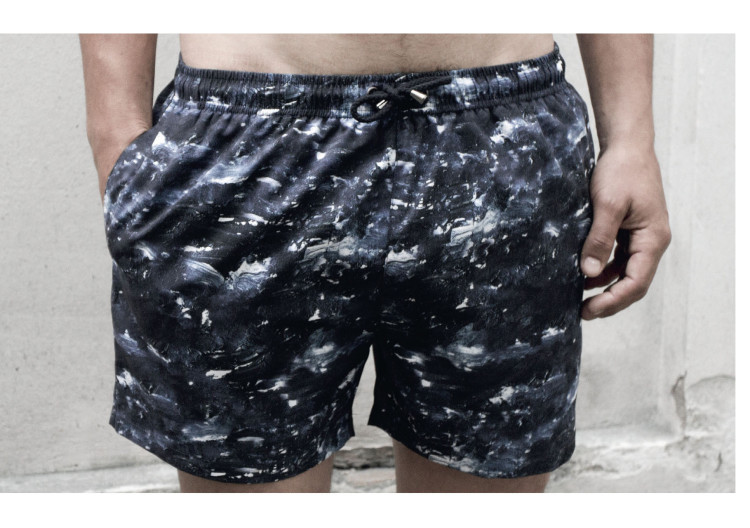 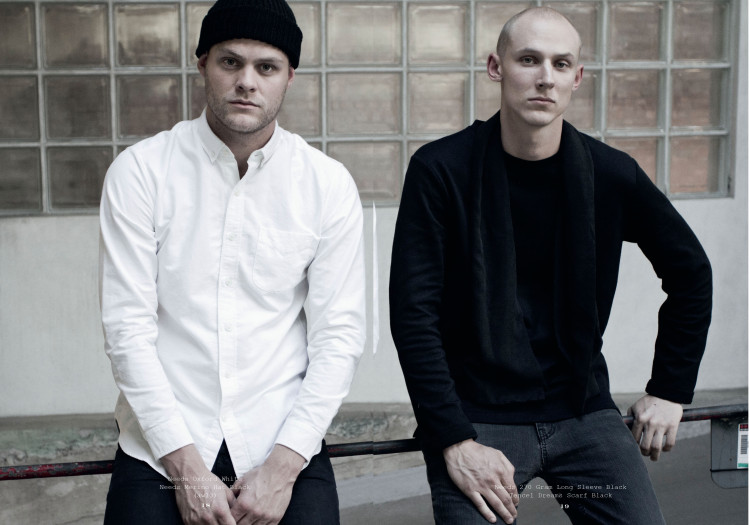 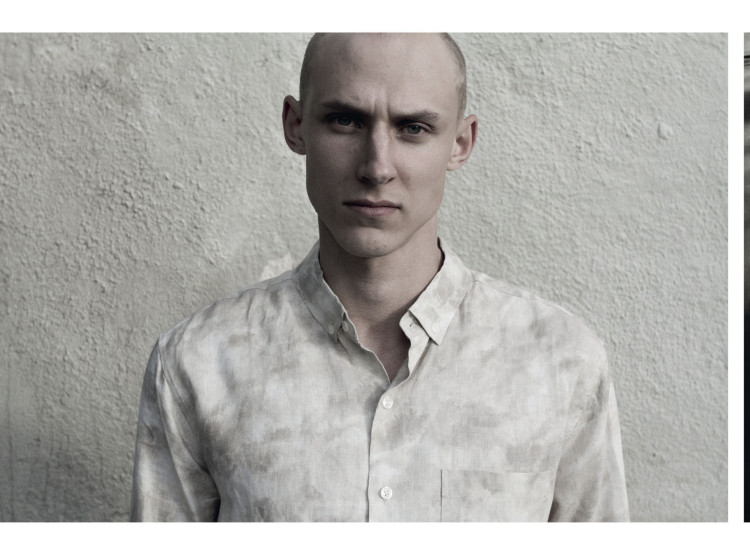 I actually own a L’Homme Rouge beanie which I bought last winter to shield me from the Swedish elements, so I was delighted to meet the duo behind the brand at the Rookies event. In fact, hats is where it all began for L’Homme Rouge who traded their head gear at university before expanding into garments. The brand has all the ingredients of a great Scandi menswear label; a sustainable ethos, no frills design, quality fabrics and a wearable colour palette. L’Homme Rouge is one of those brands that won’t necessarily revolutionise the fashion industry, but is sure to be worn by every hipster gent this side of Soder. 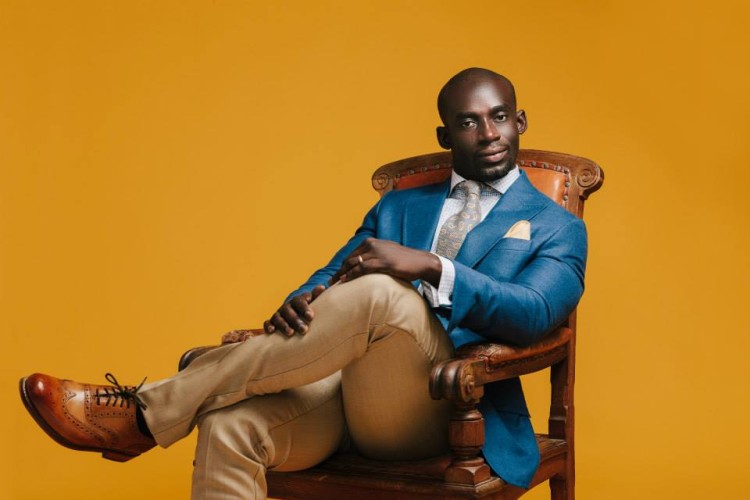 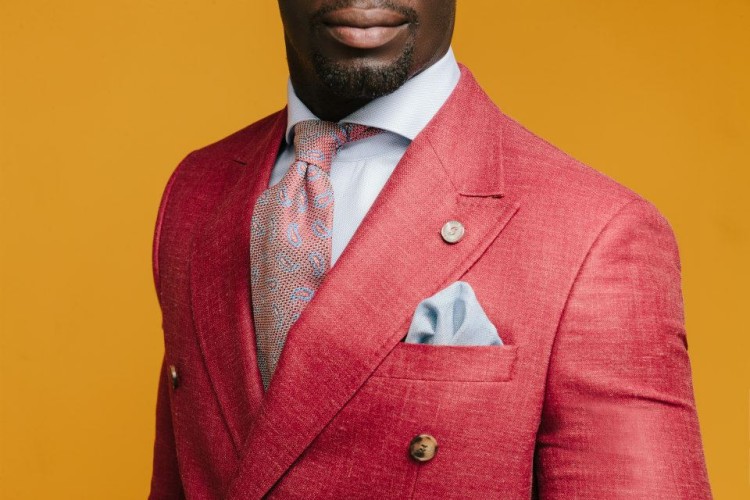 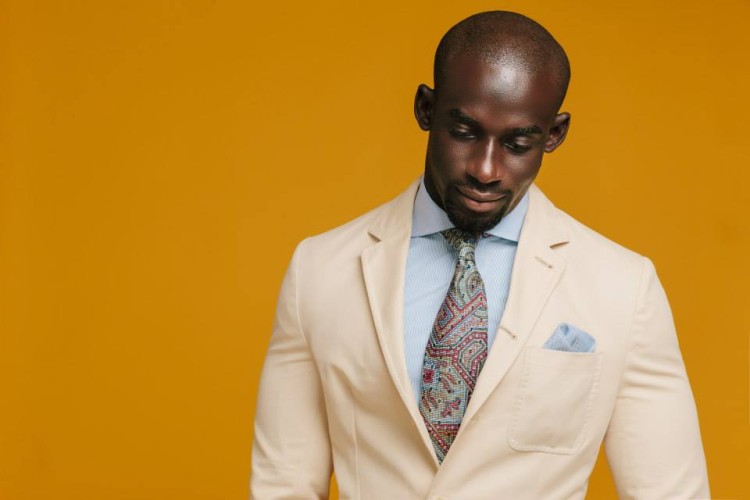 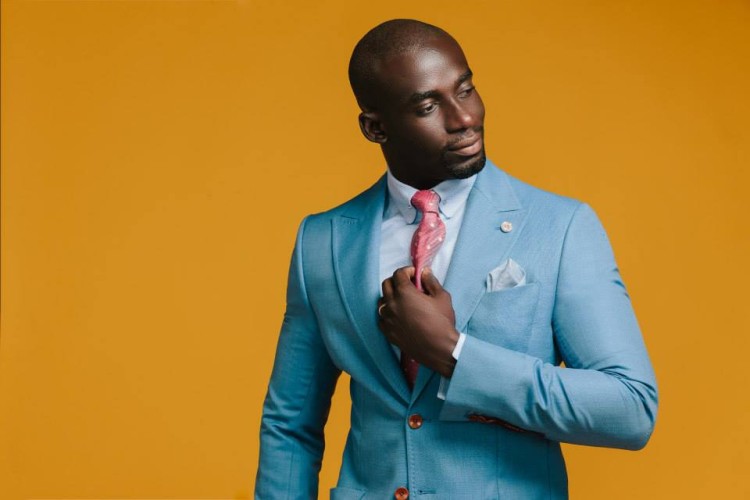 Tailoring is traditionally associated with Savile Rowe rather than Stockholm, so it was refreshing to see the suiting market represented at the Rookies show by Castor Pollux.  Rejecting traditional notions of the Scandinavian aesthetic in favour of classic suiting with a twist, Castor Pollux has made itself a perfect competitor for the likes of Oscar Jacobsen, Tiger of Sweden and J Lindeberg who have long formed the old boys club for dapper dressing.  Colours were balmy in cobalt blues, saffron and sun bleached pinks that reminded me of  Richard James’ SS14 collection. Meticulously crafted details and quality fabrics gave the collection a premium feel. Castor Pollux was rightfully crowned the “Rookie of the Year” – hip hip!