After Superdry ably began proceedings on Thursday, it was time to get my teeth into some shows.

First up was Cambridge Satchel Company, a very British bag brand that famously has its roots on Julie Dean’s kitchen table. 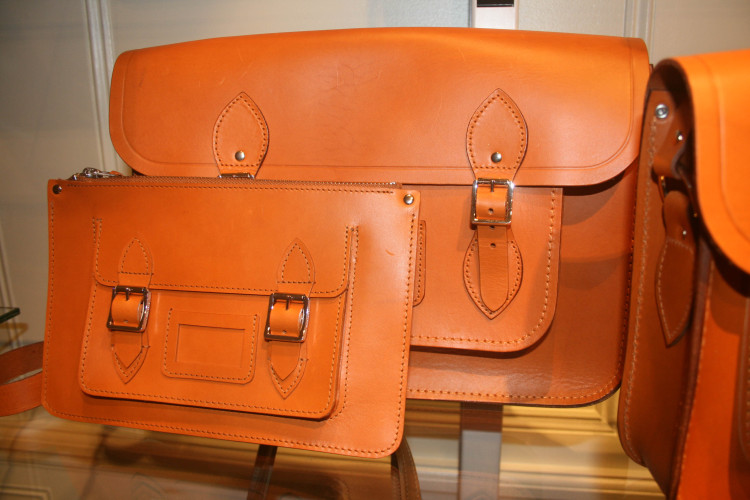 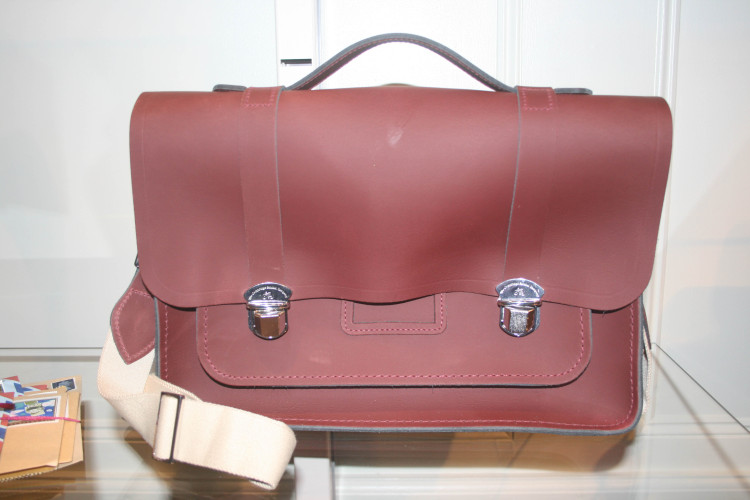 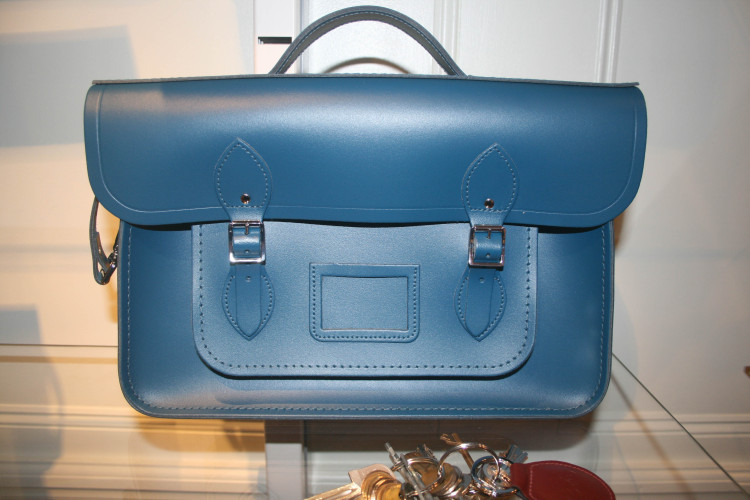 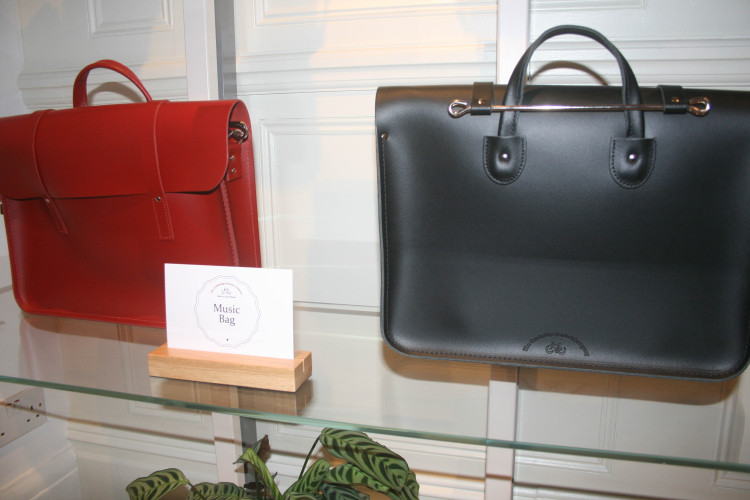 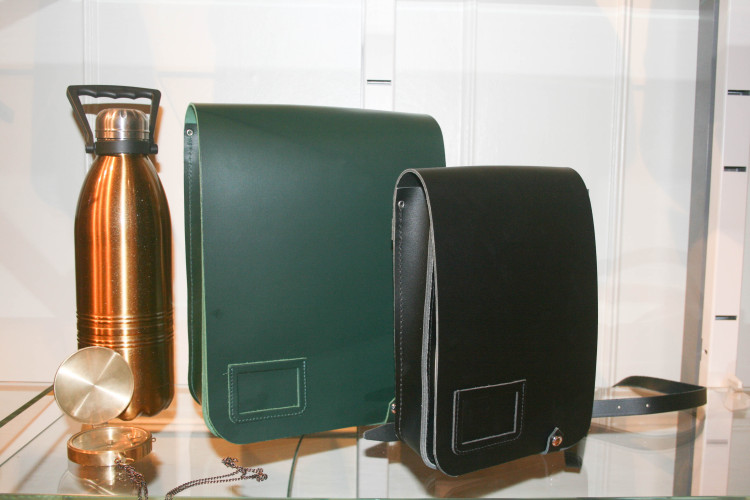 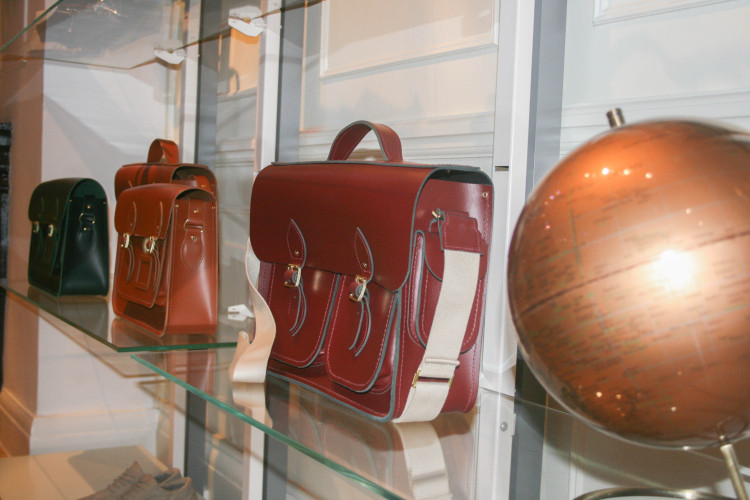 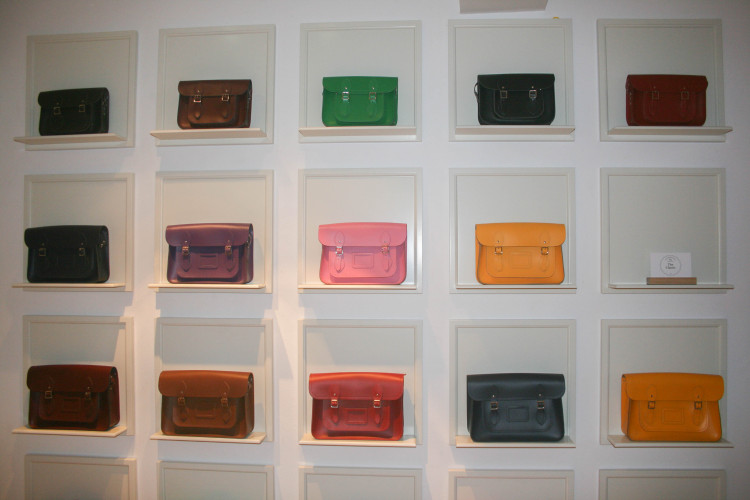 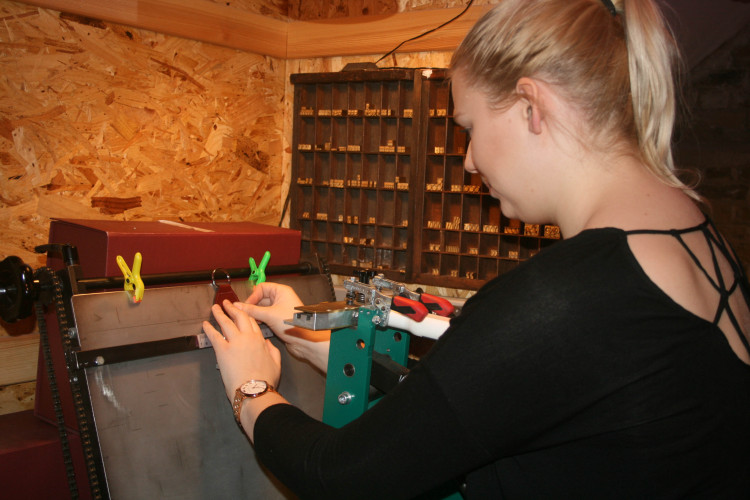 My keyring getting personalised 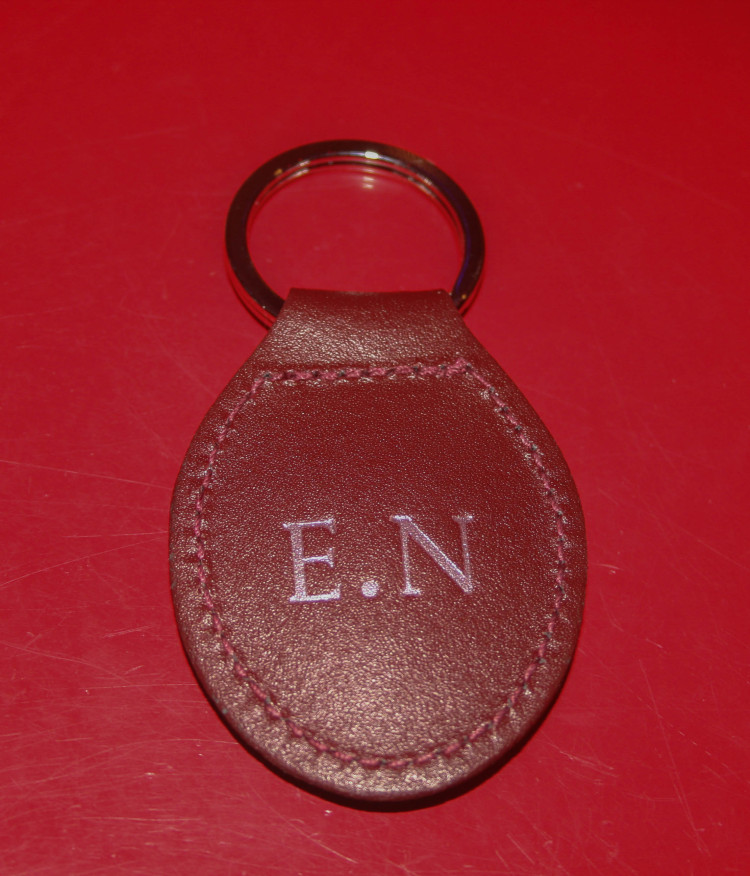 And the best freebie of the day goes to...

The latest collection is inspired by travel and the globe, with matte, brushed textures on the leather, suggesting durability and reliability. The colours were sumptuous, with deep burgundies and near-black navies. I went slightly ga-ga over the large rectangular backpacks, big enough for a laptop but still elegant.

Next was Private White V.C. The first post I wrote for Girl in Menswear was an interview with head designer Nick Ashley, and thus it is a label close to my heart. I’ve been following them closely. 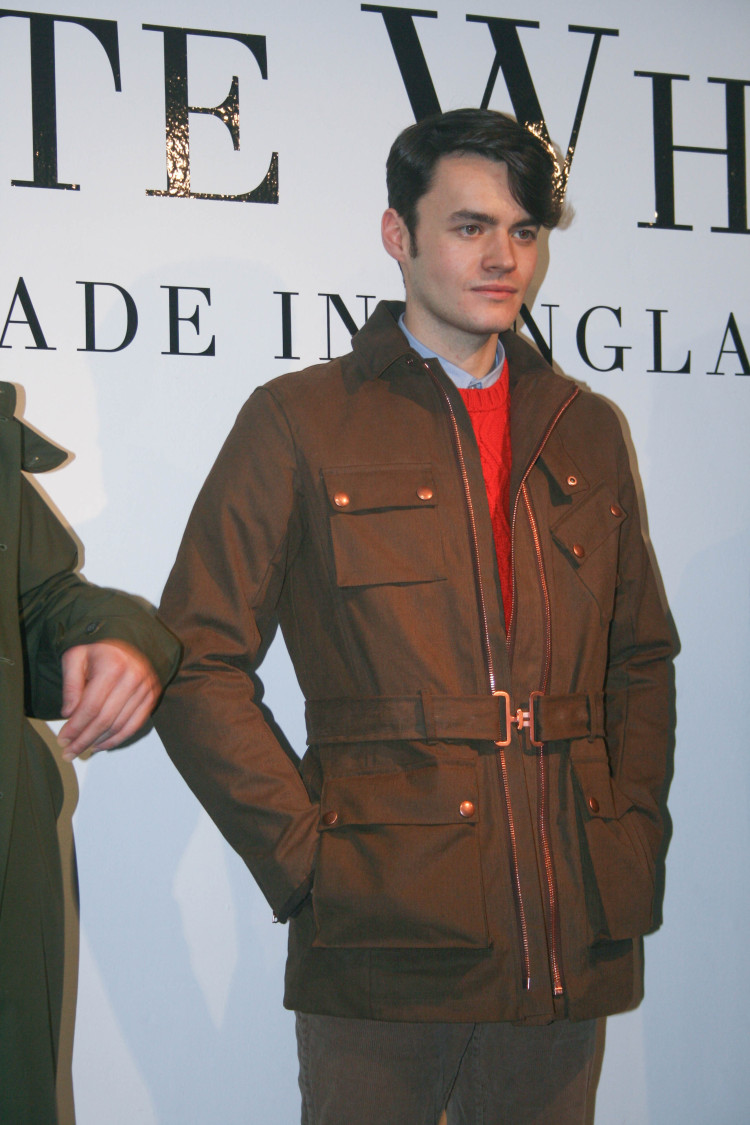 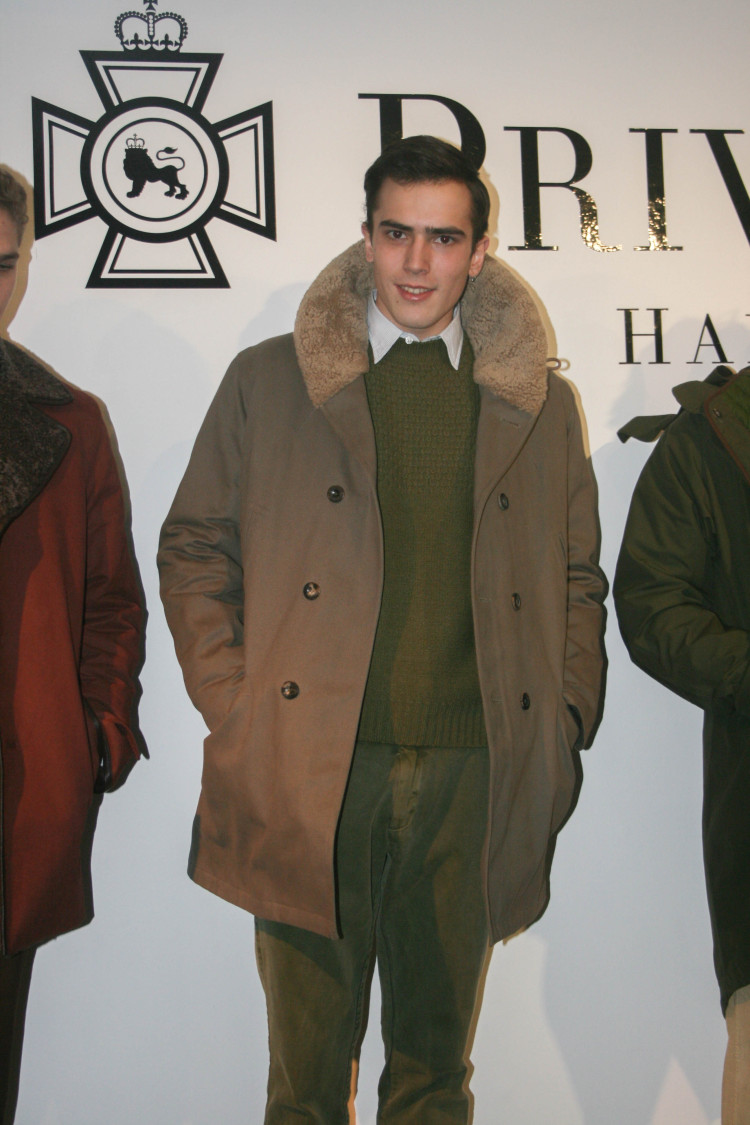 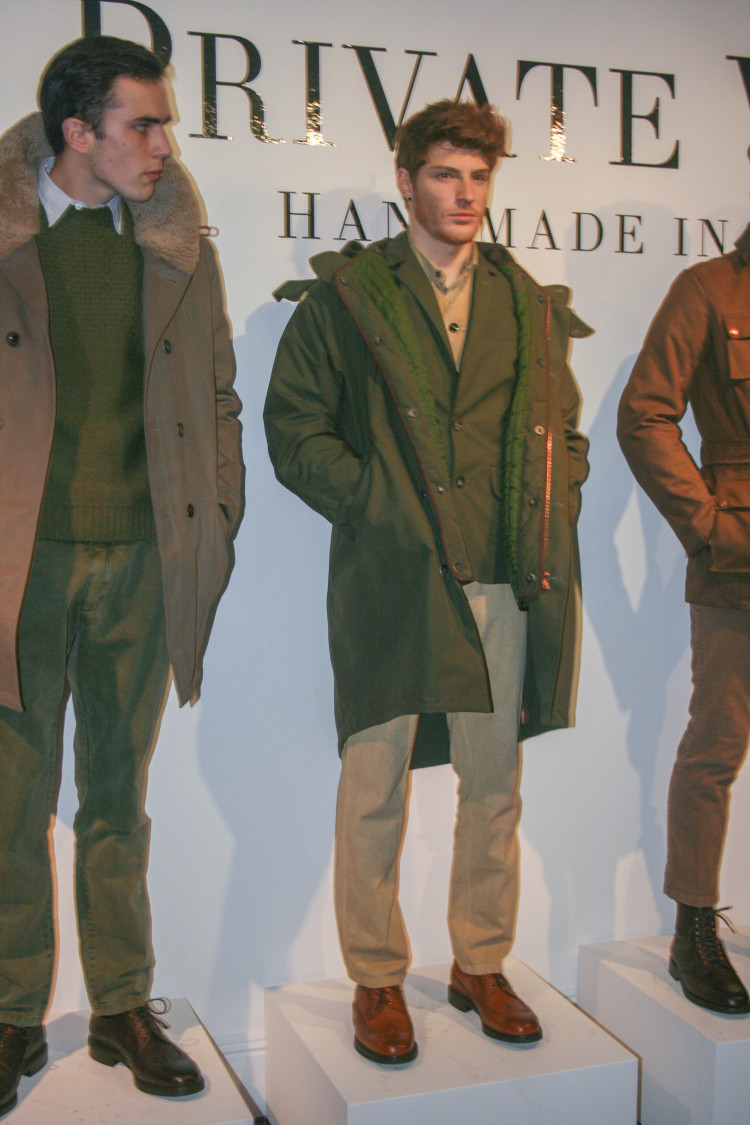 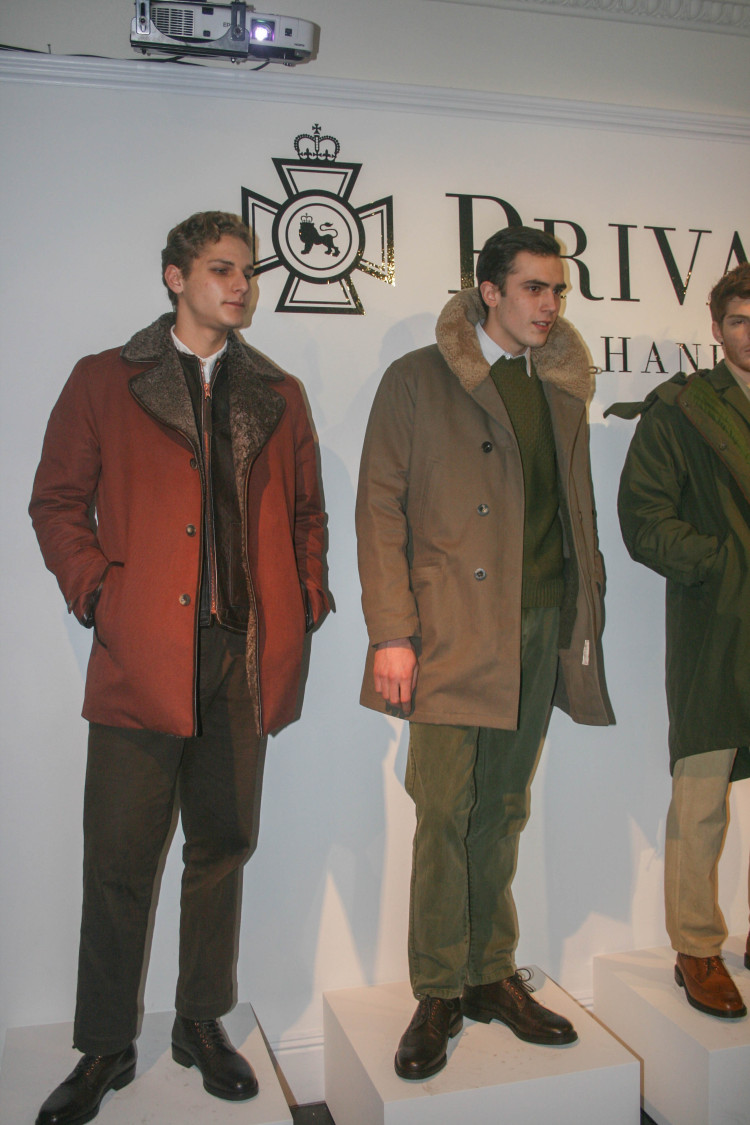 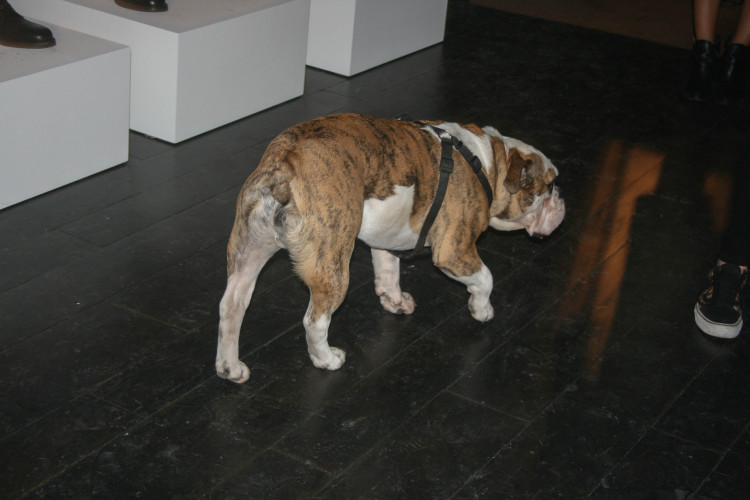 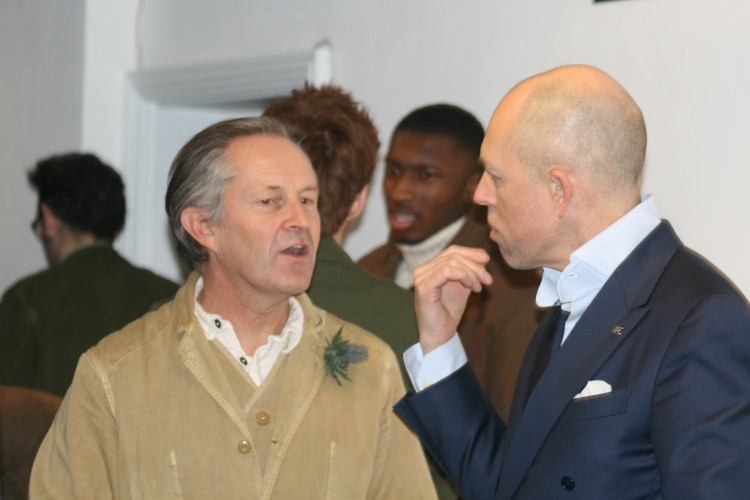 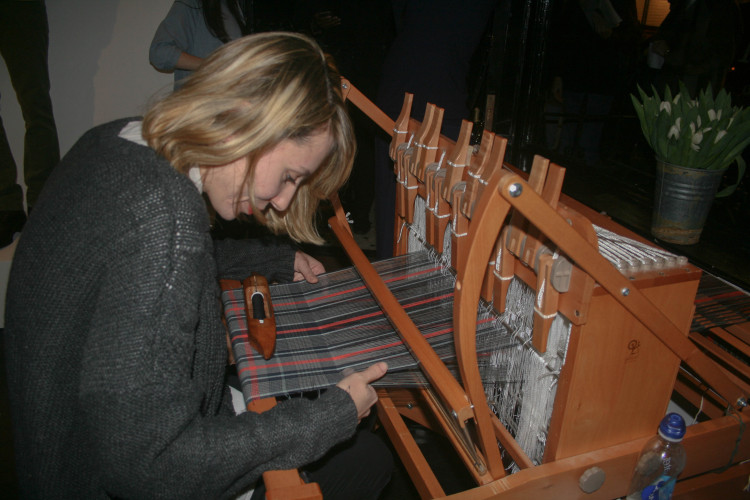 The look was typically classic British, with shearling flight jackets providing a clash of nostalgia and the contemporary – I dig these. Alongside these standout jackets were high-shine corduroys in russet and bottle green, as well as chunky cable-knit roll necks and brogues made on a British last.

Finally was Barbour. Those of you who think of Barbour purely in terms of your great Uncle Jeremy’s shooting jacket have some catching up to do. 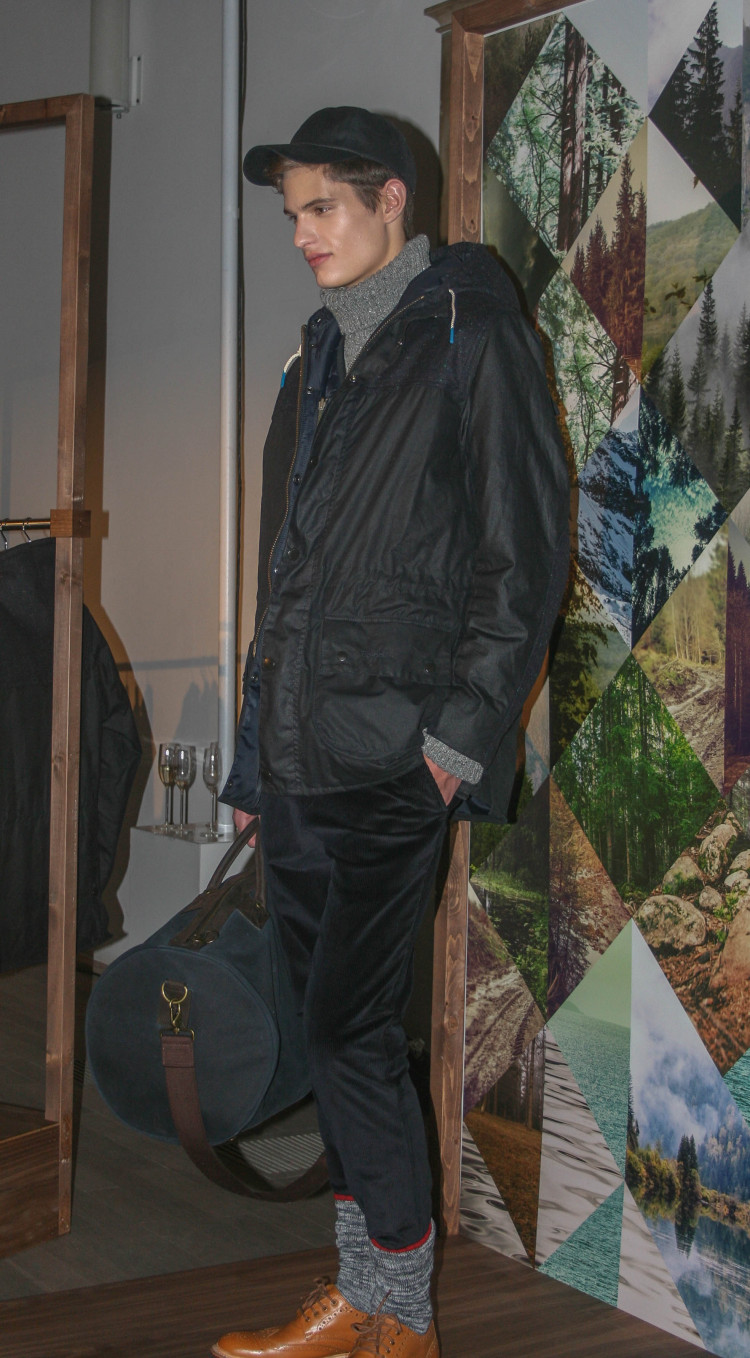 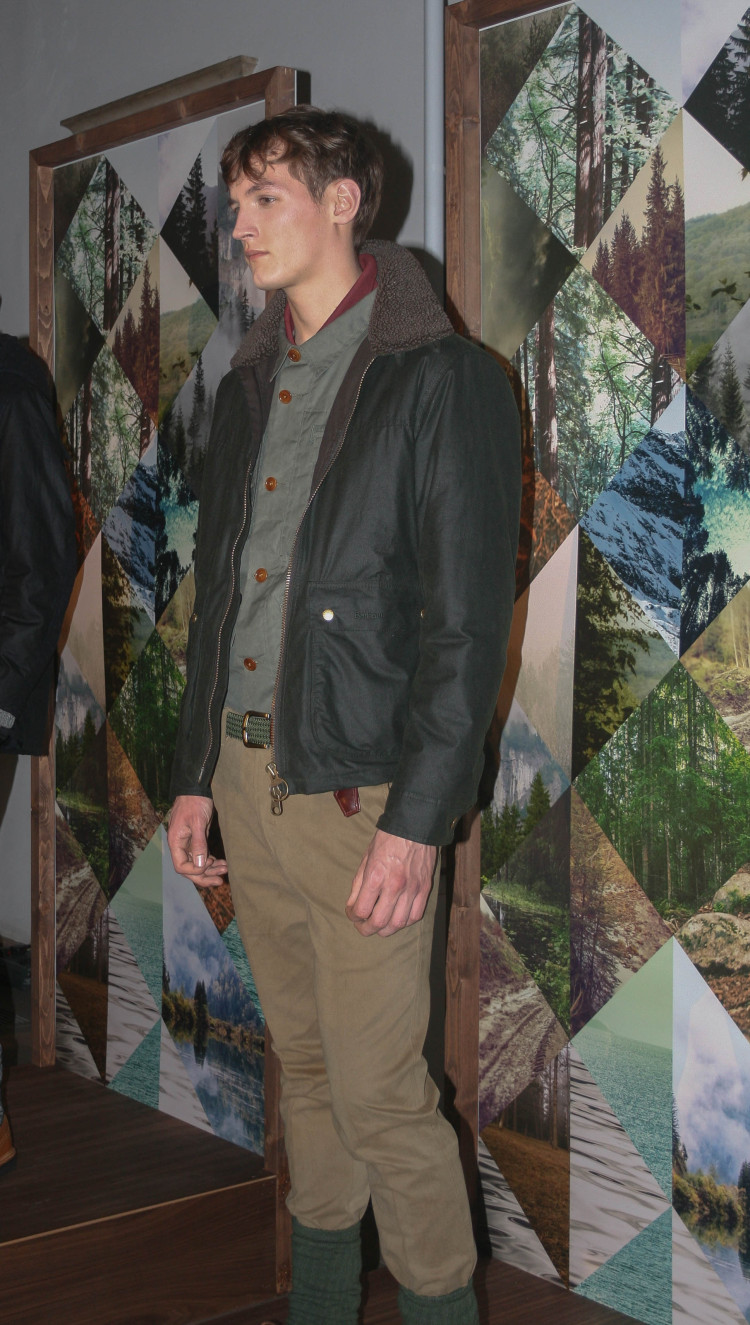 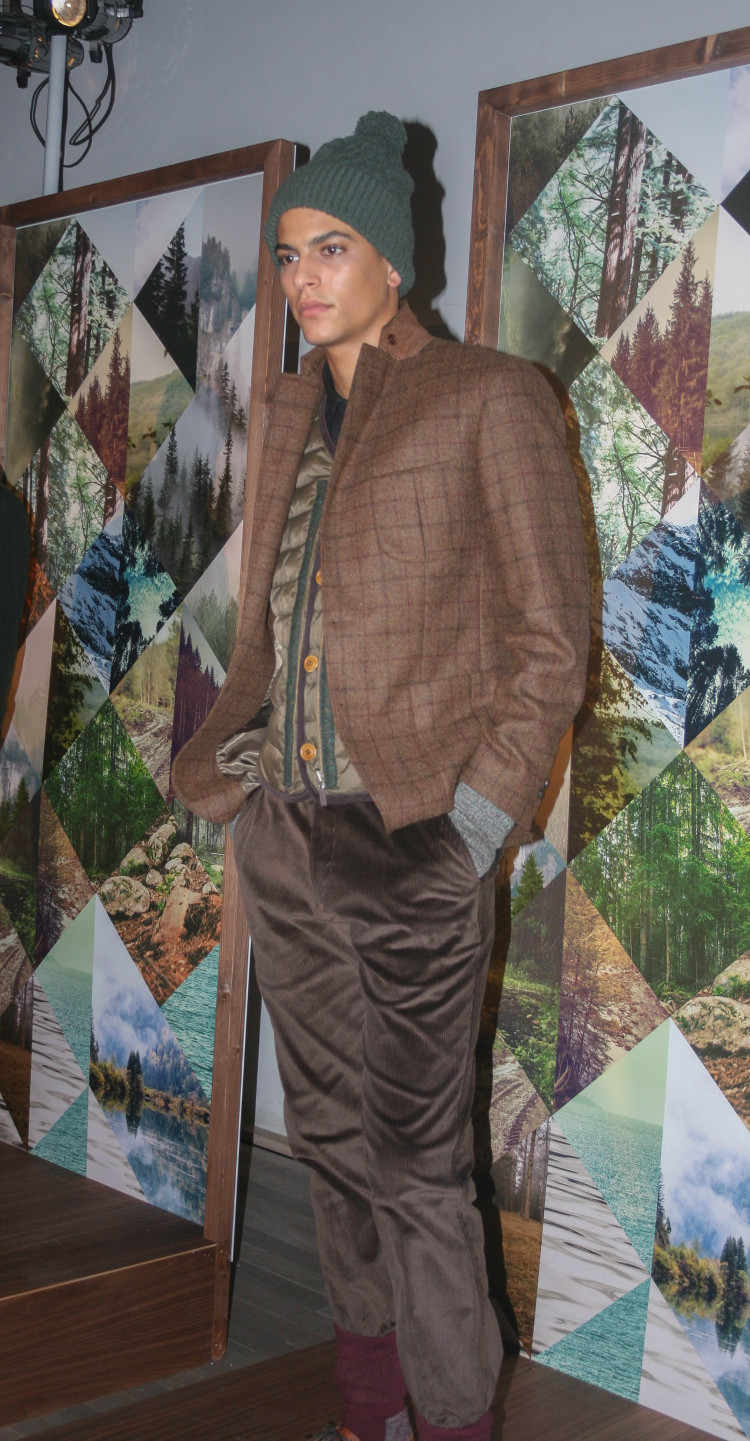 A joyful surprise, Barbour showed off some sharp cuts and futuristic prints. Not pictured is a model in two differing camouflage patterns – both the same shade of army green, but one digitally printed and one traditionally. My eye was caught, too, by the blue and red ikat printed overcoat, seen above. Over an all-black ensemble, this would look spectacular on the ladies. More shearling established this as a trend to watch.

Ears to the ground – I went to nine shows on Saturday, and have something to show for each.