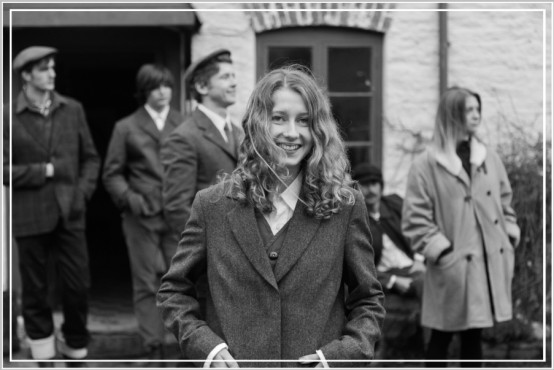 You would be forgiven for not having heard of Private White VC, but this relatively young outerwear brand will soon be more than just an insider tip. Named after label owner James Eden’s great grandfather, a First World War hero, the brand’s history is as interesting as their designs.

Based in a factory in Manchester, where all of their products are made, all of Private White VC’s materials are sourced from within ten miles of the factory’s Salford location. Technically, this makes Private White VC a makers’ label rather than a designer label, as “designer” refers to designs being created elsewhere. What does this mean? Well, the significance is that this particular brand is generating a number of British jobs, and thus contributing to the British fashion industry in more ways than just style.

Head designer Nick Ashley, of the Laura Ashley design legacy, has been working for Private White for three years, and in that time has seen demand for the chic but functional coats and jackets skyrocket. Irritatingly for the frugal fashionistas amongst us, along with increased demand must come increased prices. Although not quite as eye-watering as closest competitors Burberry, a casual weekend purchase these products ain’t. As Ashley says, “…I’ve been pushing the quality up, in every sense, and the prices have gone up accordingly. We’ve found ourselves with a luxury product.” In January Ashley and Eden took Private White to the infamous Italian design show Pitti, and received a ‘phenomenal’ response. In Ashley’s words, “People really, really dug what we were doing, basically.”

Evidently, Private White VC is a menswear brand. Although that is not necessarily a barrier to those of us of a certain style, the sizing is; size S is the smallest the coats and jackets can be found. However, never fear. Ashley has revealed that Private White is working on a womenswear line, and here’s the inside scoop on it:

“I started off doing a menswear range, but we’ve had so many girls round saying ‘Wow, when are you going to do women’s stuff?’ that basically we are doing women’s stuff now, but it’s going to be the men’s range; just re-cut to fit women. That’s the only concession that we’re doing and what our female customers have been demanding. They don’t want skirts, and dresses and stuff; they want boy’s stuff because it’s got nice big pockets on it, got zips on it, keep you warm, keep you waterproof…It’s androgynous. So, yeah that’s the direction we’re going in…The range for the men is the same as the range for the women; it’s just going to be narrower across the shoulders and available in smaller sizes.” 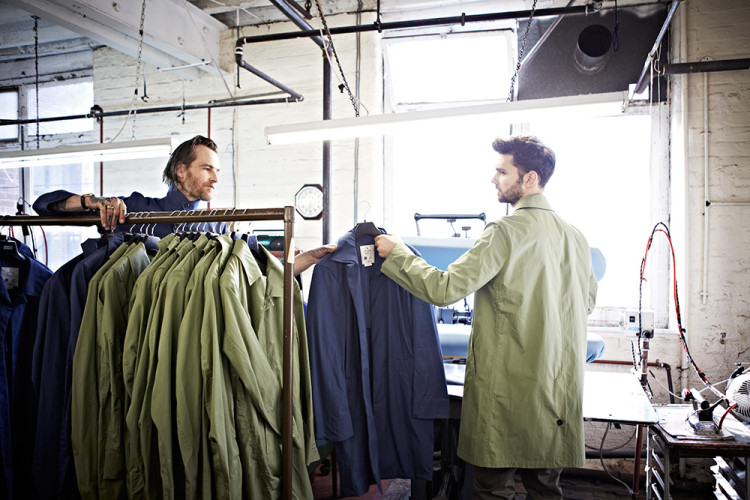 There’s that key word, the word that makes my tomboy heart sing: ‘androgynous’. Personally, the fact that Ashley hasn’t attempted to feminise his designs is a winner in my book. By his own admission, he is “obsessed with fit”, and so we can expect a beautifully cut line without sacrificing toughness and utility. Basically, it’s women’s outerwear without the condescension. Sadly, we shouldn’t expect the women’s line for another few years, but in the meantime head over to their online store. Put one of these bad boys on your birthday list – or put it on your fella’s and get on the rob.