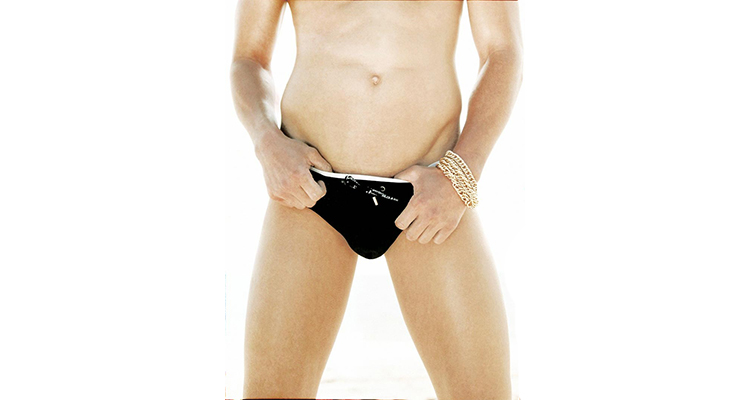 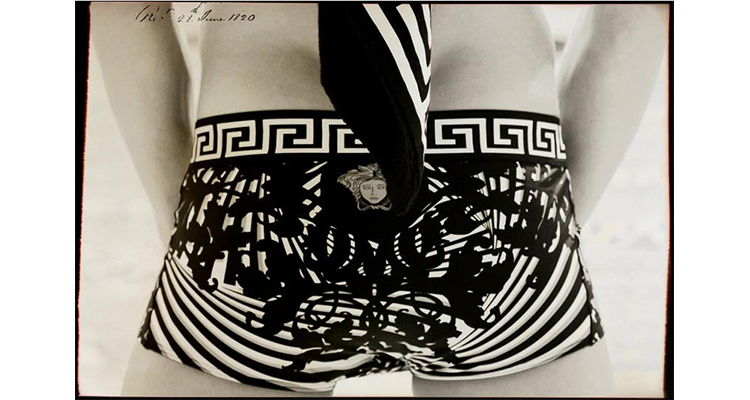 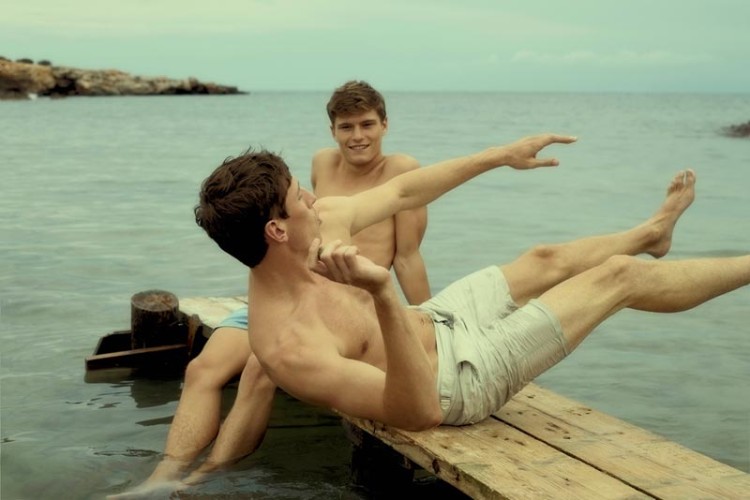 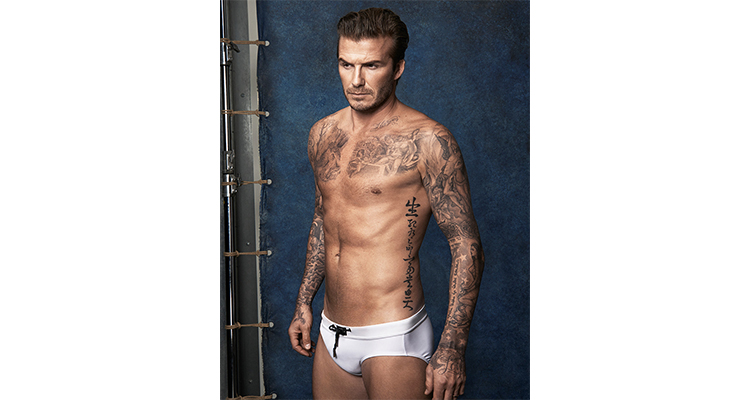 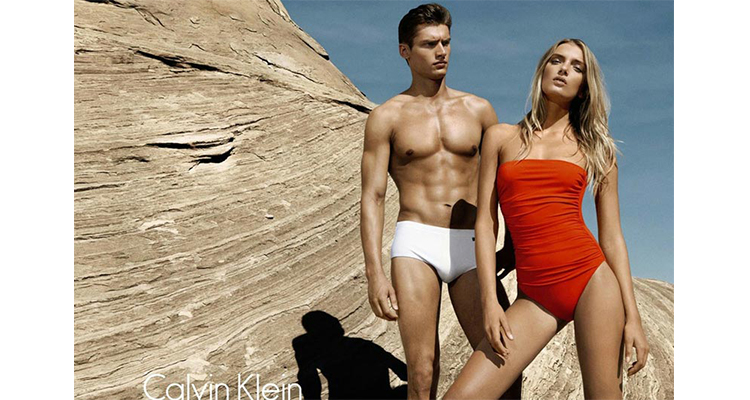 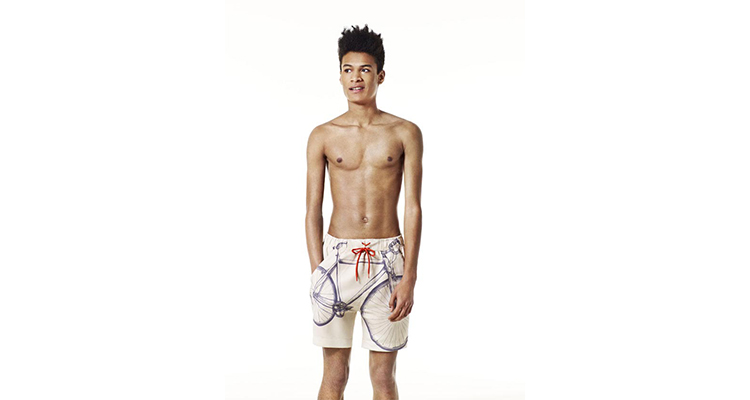 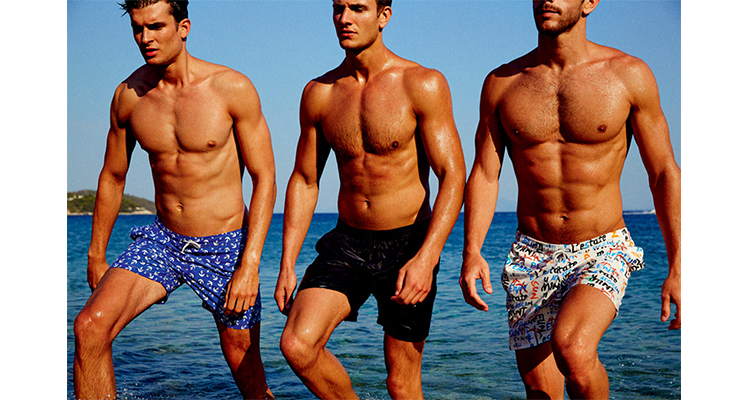 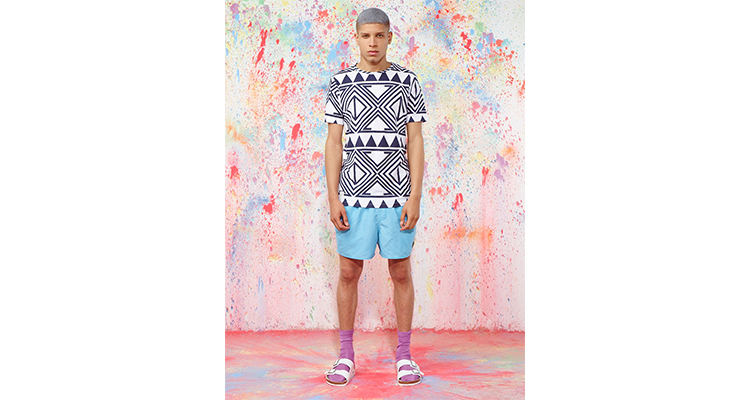 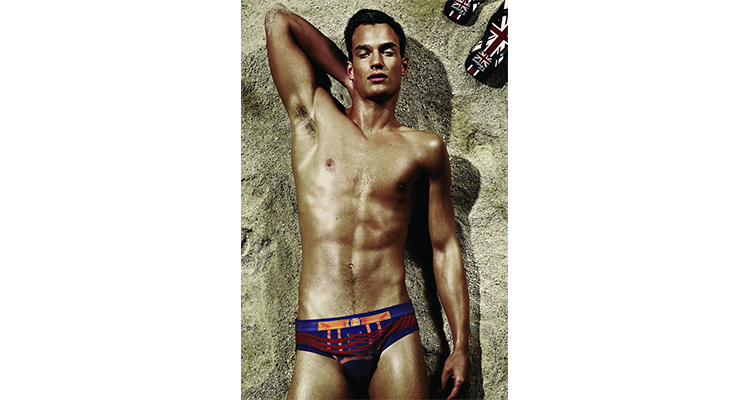 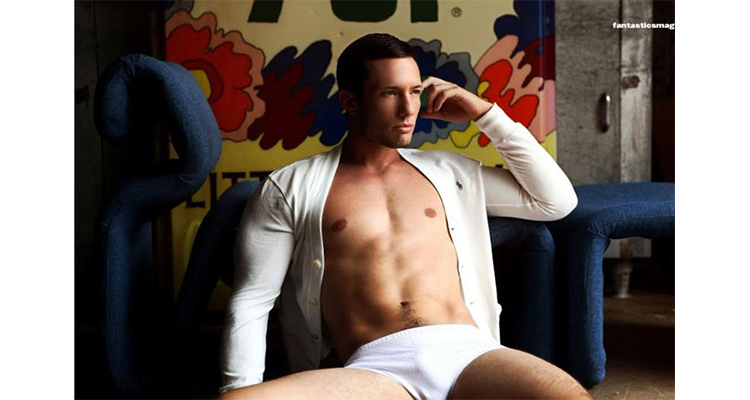 Do you remember when you were a tween, and you and your gaggle, would descend upon the seaside in a pre-pubescent bundle of anticipation? You had spent hours scouting for the perfect bikini, probably a triangular number from the back rails of TAMMY Girl, that your parents had frowned upon, but concluded was a battle you could win, as several inches of viscose were less likely to cause harm than booze, drugs and cigarettes.

Sparking with hormonal hysteria and shaded by £4.99 sunnies, you and your girlfriends would observe as OLDER boys, stripped off their Sports Direct kit, and kicked a football around in the sand. I recall that most of these 16year old boys were pairing huge oversized board shorts with their Peter Andre packs that year, which was of course the only acceptable swimwear choice.

But then there was the time my friend’s cousin visited from Croatia. He fell in the mandatory age bracket of 15 to 17 and apparently played in a band – oh, how we swooned at the prospect! But sadly for Matej he hadn’t been given the memo about Northern European beach fashion. Yep, Matej, rocked up to our pebbly local in budgie smugglers. The poor boy. After excessive giggling, which was then replaced by total disinterest, Matej had gone from the equivalent of Alexander Wang for H&M, to Geri Halliwell for NEXT, in a mere drop of his pants. Poor, poor Matej.

Today, I like to think us girls have matured slightly. That we can see past our fabric prejudices and have a more inclusive, international approach to beachwear. Still, I have to confess, when copping a look at the seaside I’m still Y-frontaphobic. Maybe I’m a prude, but I believe that crotches should be covered  –  I just like my men’s swimwear rated PG.