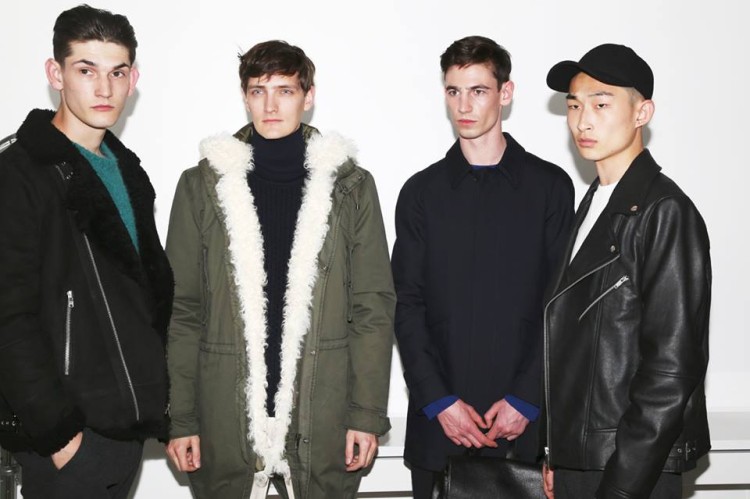 With the meteoric rise in popularity of mens fashion, it would seem all our favourite womenswear labels are keen to get in on the action. Whistles, of course is one of them. 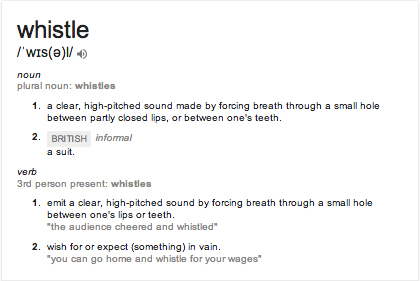 A 35year old label, that since the appointment of Jane Sheperdson as CEO in 2008, has become the exemplary of high-end, high street women’s wear – always with a tailored (or whistled if you will) edge. This month, under the guidance of its illustrious Chief Executive and the design nouse of creative director Nick Passmore, the brand has finally revealed their long-awaited menswear line.

As directional and sharp as one would expect of Whistles, the new A/W ’14 menswear collection features clean lines, strategically positioned zips ( love a good zip) and to-die-for shearling, true to the brand’s minimalist, edgy aesthetic. Occasionally, when a brand launches a collection for the opposite sex, the aesthetic can feel disjointed from the original mission statement of the brand, (Pierre Cardin SS ’13, anyone?) but Whistles has avoided this pitfall with style and aplomb, showcasing real consistency between its men’s and womenswear alike.  Boys can enjoy premium functional garments ‘built on the foundations of contemporary design and modern utility’ – nice.

With a mac that looks like it took its inspiration from Marni, as well as Whistles-assured quality, you’re getting quite a lot of bang for your buck. Indeed, in the last few days it has been announced that the first Whistles concession is opening in Bloomingdales in New York, so get investing now before those pesky Yanks start driving up the price with their inevitable demand for insouciant British cool.

So, ladies, if your man’s winter wardrobe needs perking up (never too early to be thinking about next season), then head to your nearest store in September, when the collection lands. And, as always, think laterally – that double breasted wool greatcoat would go so well with your black cigarette pants and pointy courts… 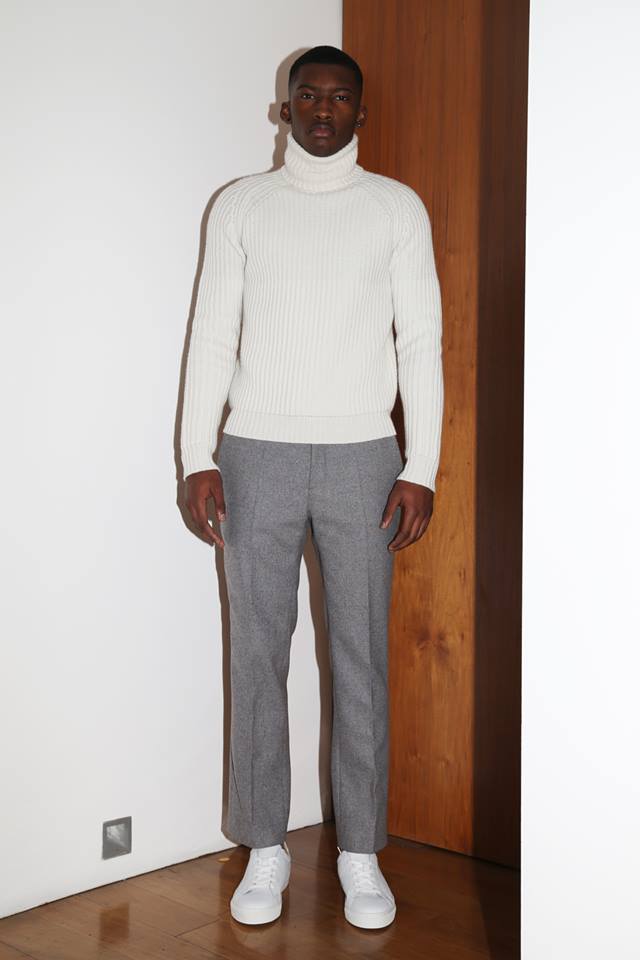 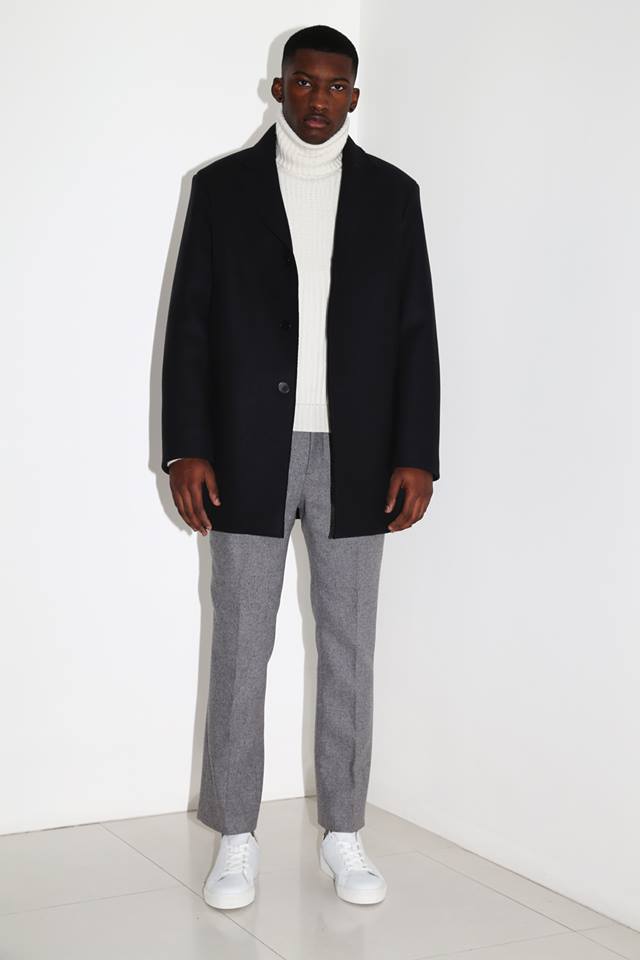 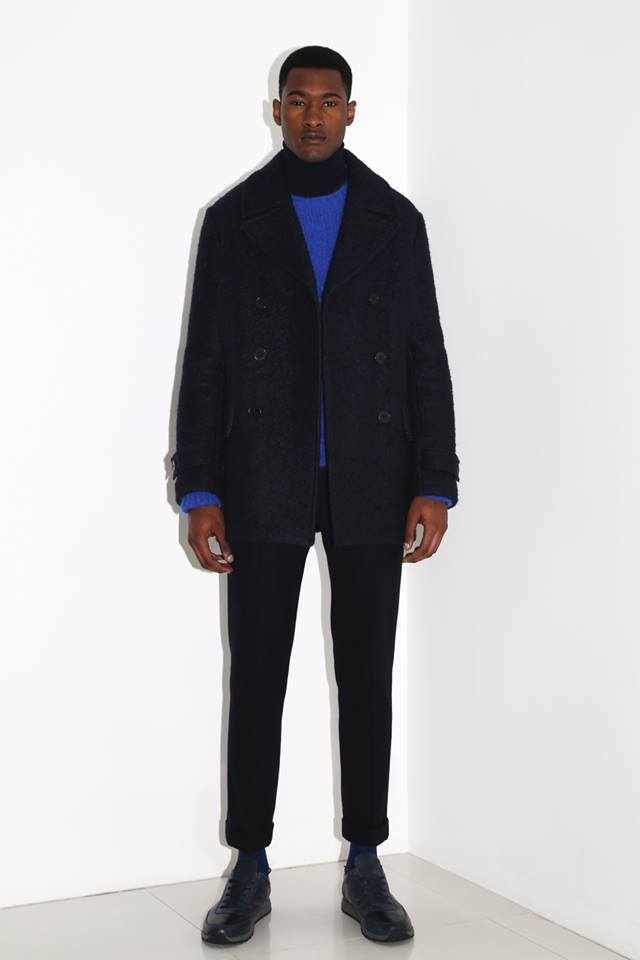 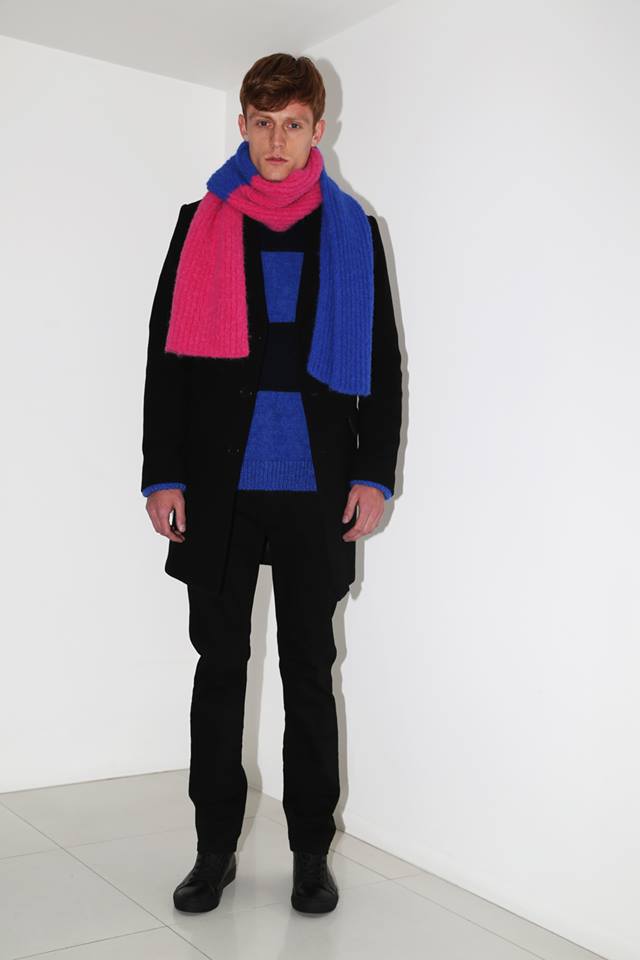 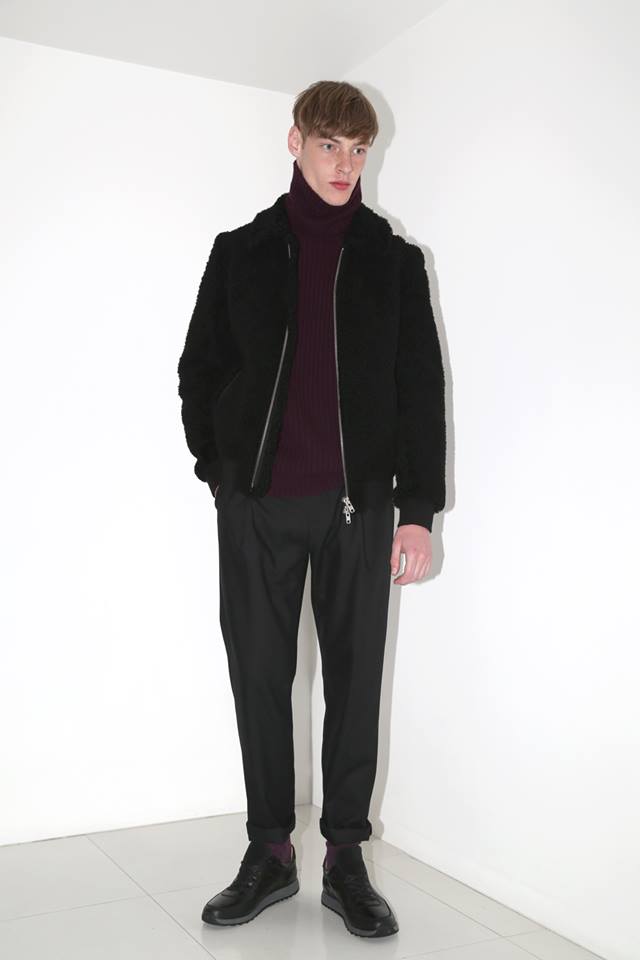 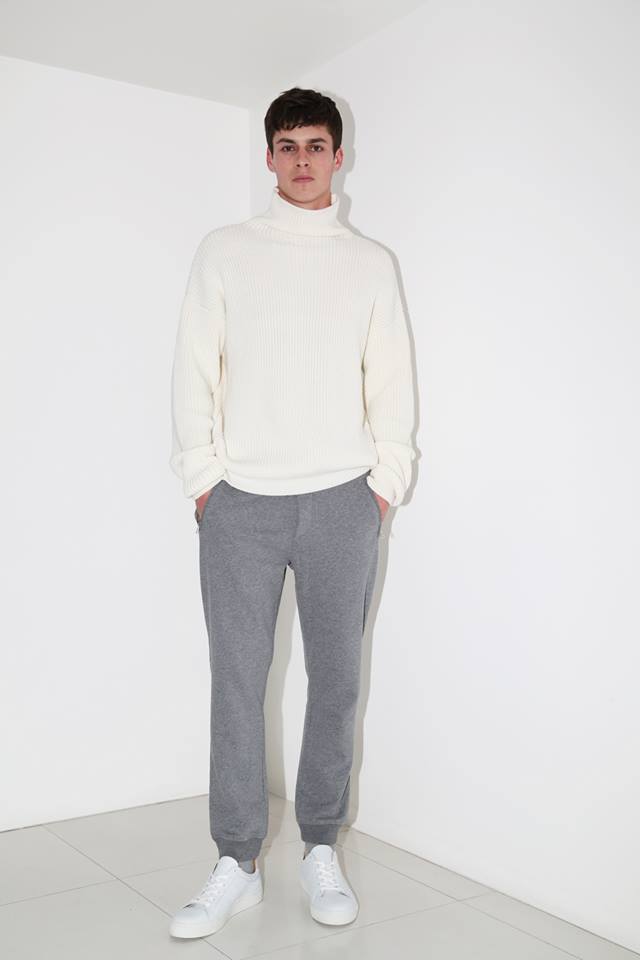 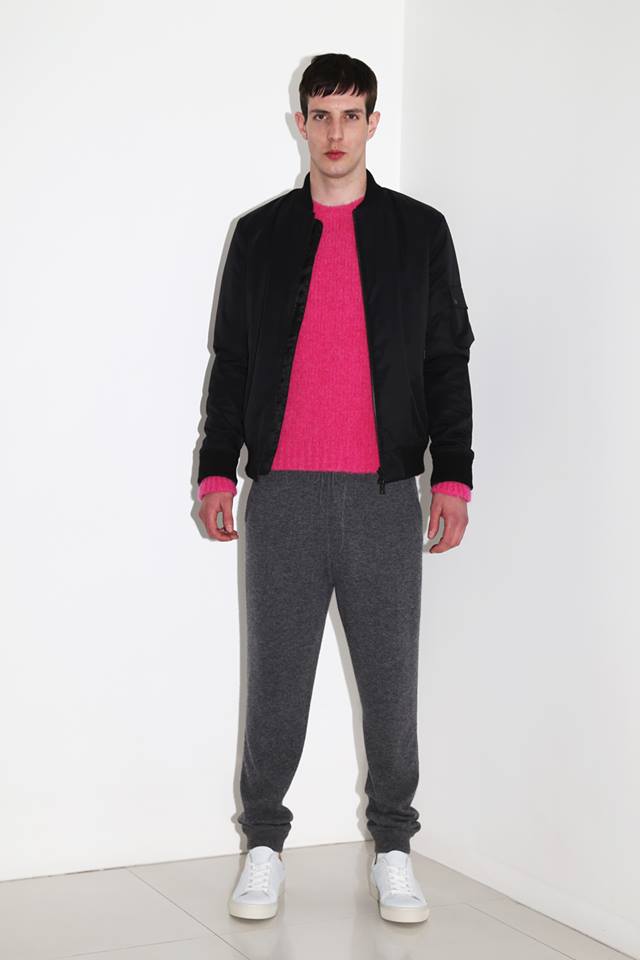