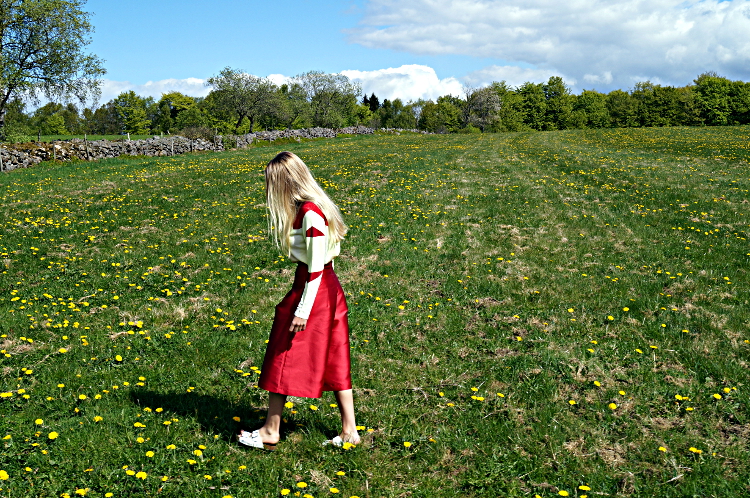 I wrote a post a few months back questioning whether or not my (let’s call it) petite frame could handle the cut of the culotte, and was delighted when the lovely lasses over at PAPER London offered to help me out with a pair to experiment with.

If you haven’t heard of Kelly Townsend and Phillipa Thakeray’s London label, than you can thank me later for this particular introduction. PAPER London, are a mere five seasons in, but have already clocked up an impressive fan base that includes Solange Knowles, Kristen Bell, Margot Robbie and Suki Waterhouse – need I go on? 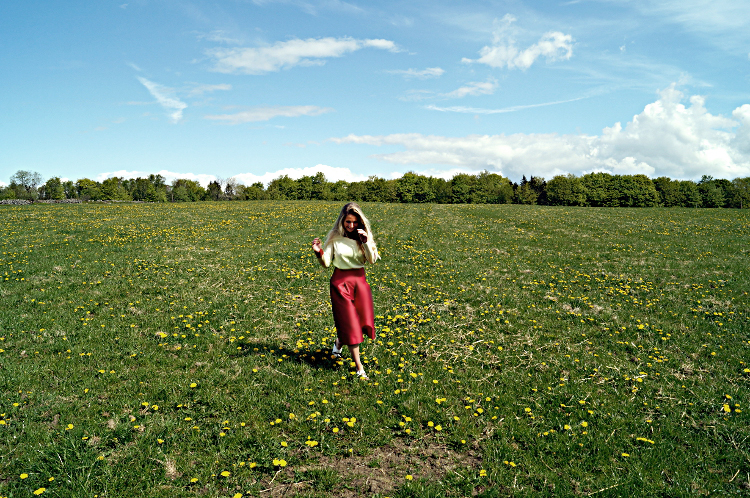 The London fashion scene is having a moment, and it’s contemporary fashion labels like PAPER London who are putting the capital on the map. The label offers directional collections that refuse to be confined by commercialism. Unlike many of my blogging contemporaries, I am not always ballsy enough to wear some of today’s more outlandish designers, but PAPER London strike the balance between eye-catching and wearable – think architectural silhouettes, sharp and modern cuts, and vivid, eye-catching colours.

London of course, is at the heart of the brand. All pieces are manufactured in North East London, and the quintessentially London girls take pride in preserving the brand’s British heritage.  This commitment to sustainable production around the capital has scored them brownie points internationally, particularly in the Asian, Middle Eastern and American markets where PAPER London already has a presence. 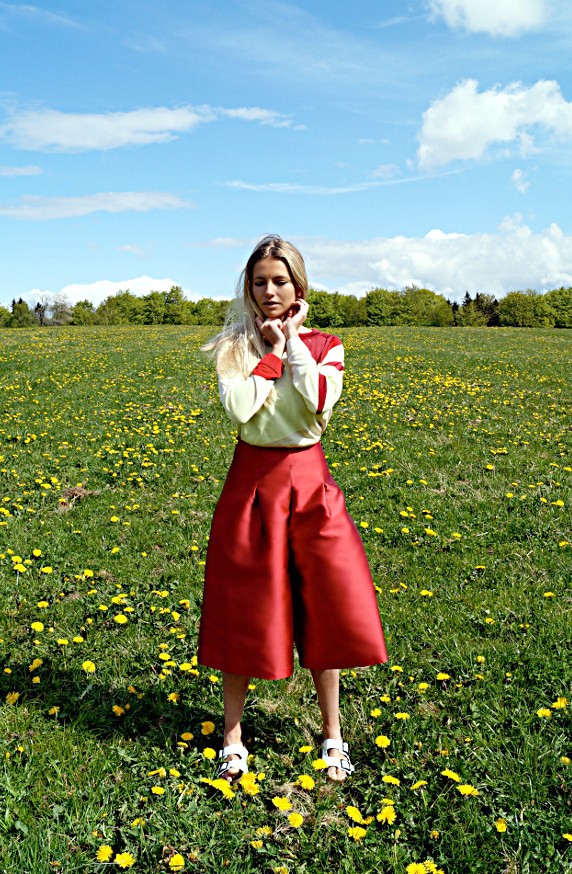 I am wearing pieces from the SS14 collection, which draws inspiration from the film “Paris Texas”. I’ve got to be honest with you, I’ve watched the trailer and that’s about it! Film buff or not, I challenge you not to marvel at the rich palette of scarlett, blushes and midnight blues that make up this season’s line. This rich palette is applied to luxurious triple silk crepe and intricately crafted knitwear – these are garments that feel as premium as they look.

And exciting news for male readers is that PAPER London are in the process of finalising their debut men’s knit range – hooray! The inside track is that men can expect equally colourful, graphic, intarsia knits for SS15, as well as a sunglasses range (unisex and exclusively menswear). 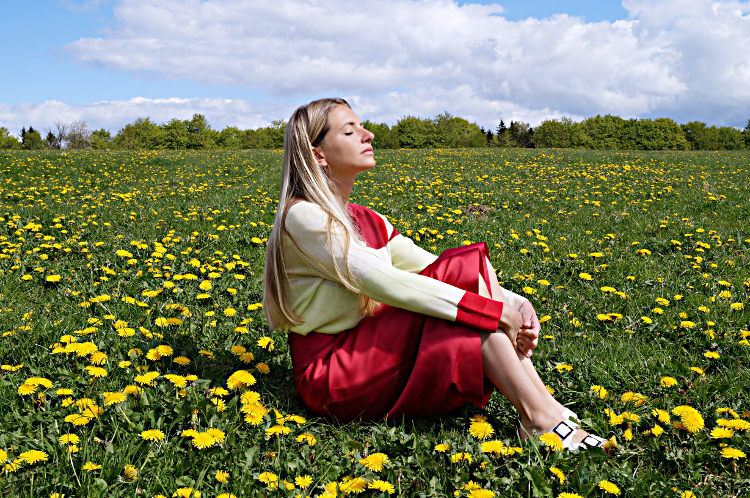